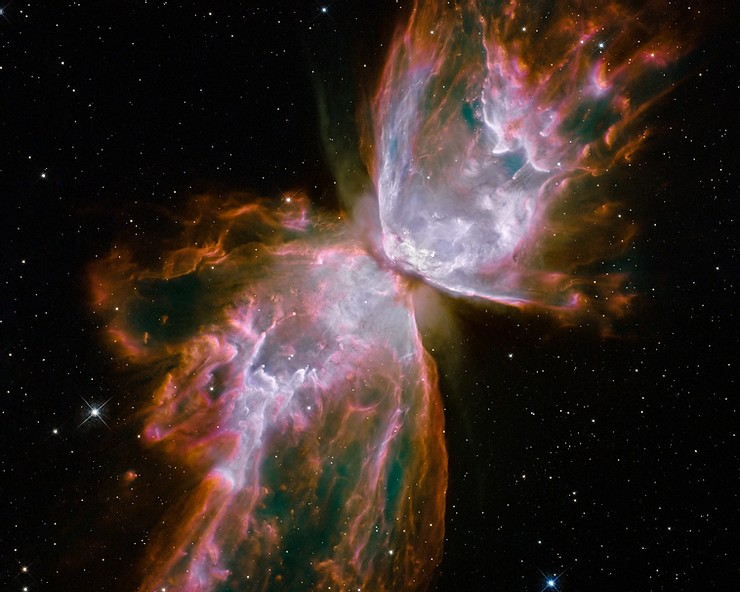 Earth experienced a period of major disasters in the late 21st century. Military robots with advanced AI, commonly known as warmechs, were amongst the few survivors of a massive solar flare which erupted in 2087, destroying most unprotected electrical and electronic infrastructure. Extensive reliance on sterile GM crops to boost food production caused massive famine and loss of population when these irreplaceable high-yield crops were wiped out worldwide.

Power distribution networks were almost totally destroyed. Most vehicles were electric powered, so little transportation was available to support rebuilding. All satellite and orbital infrastructure destroyed. World communications infrastructure was wiped out. Unprotected survivors were killed by increasing numbers of mutant warmechs.

Surviving humans had to reconstruct their lost technology, whilst fending off attacks from remaining warmechs who had mutated into deadly groups of killing machines, at war with both humanity and other competing groups of robots.

The result was a massive population drop, and the total annihilation of all government and military personnel. A few individuals and their families survived in elaborately-fortified bunkers, gradually restoring much of the lost science & technology base of the planet.

By 2462, total population is still very low, c. 22 – 25 million surviving in 20 fortified citadels scattered across the world, besieged by the deadly warmech hordes. Only over the last hundred years has science & technology exceed that of 21st century, notably with the discovery of a viable theory of quantum gravity.

Now practical applications of this major scientific breakthrough being engineered. The application of quantum gravity leads to the possibility of unlimited energy production using the difference in quantum energy levels of empty space between a pair of parallel universes.

Advanced GM and Nanotech are also used, but only off-planet on Ceres, which has become the major research center for such technologies.

AI is used extensively to control complex systems such as industrial and agricultural production, but society is very suspicious of allowing AIs to become too powerful or to interconnect with each other since the disasters of the 21st century. People have become very suspicious of the application of AI to engineering and technology.

Severe legal restrictions on capabilities of remaining AI systems, notably in terms of computing power and memory capacity. Network connection between AI systems is absolutely forbidden. However, increasing population is putting greater demands on productive capacity, which many of the advanced technologies developed on Ceres help to alleviate, notably in food production.

Benign administration of technocrats has gradually transformed into oligarchy dominated by a small number of leading Families. A loose confederation of the surviving citadels was agreed in the late 23rd century which led joint efforts to rebuild following “The Great Dying”.

Elections still take place but only from list of approved candidates. Effective control is now in hands of Global Security Council, an executive body comprising members of leading Families appointed for life. High-level corruption is an increasing problem. At the time of the Quantum Whispers story, population is increasing, economic growth is slowing, and leading Families are getting visibly richer and more autocratic.

Ceres is largely controlled by Adler-Lee Dynamics, a private corporation with core businesses in AI engineering, agri-genetics and most notably space mining in the asteroid belt. Ceres has been extensively colonized over the last 60 years. Also some research projects considered hazardous on Earth are conducted on the planetoid. A physics team on Ceres has already spent some considerable time employing quantum probe technology to analyze the nature of parallel universes.

Ceres is now self-sufficient in its food supply, with massive hydroponic production from caverns buried under the deep ice covering the surface. Population is growing steadily, now over two hundred thousand. Its productive capacity is rapidly increasing, and is an increasingly important exporter of valuable minerals and exotic foodstuffs back to Earth.

Most of the population live in a gigantic pressurized cylinder called the Habitat. This is mounted vertically 25 – 50km below the icy surface of Ceres (thus shielded from solar and cosmic radiation by this great depth of ice) spinning on a massive shaft (providing a 1G environment) which reaches all the way down to find support from the rocky surface of the planetoid a further 10km below.

AI use is very unpopular in mainstream media. This negative image is sustained and promoted by lobby groups, e.g. Human Alliance – “Fighting the Threat of Machine Domination”. Space colonization is also unpopular, a view led by the “Earth First” lobby. These bodies are in fact front organizations working on behalf of factions within the ruling Families.

The hidden agenda here is that a number of the controlling Families see the development of settlements and technologies they don’t control away from the warmech threat as a potential threat to their own exclusive hold on power. The warmechs provide a useful excuse to keep the population of Earth under tight control – regrettably necessary for the sake of the peoples’ security and safety, of course.

The recent project to colonize Mars by MarsDevCo was sabotaged for this reason. Ceres is also viewed in the same light – however, Ceres has developed to the point where it is no longer dependent on Earth. Furthermore, Earth needs support from Ceres to maintain its food production.

Signup to my free newsletter