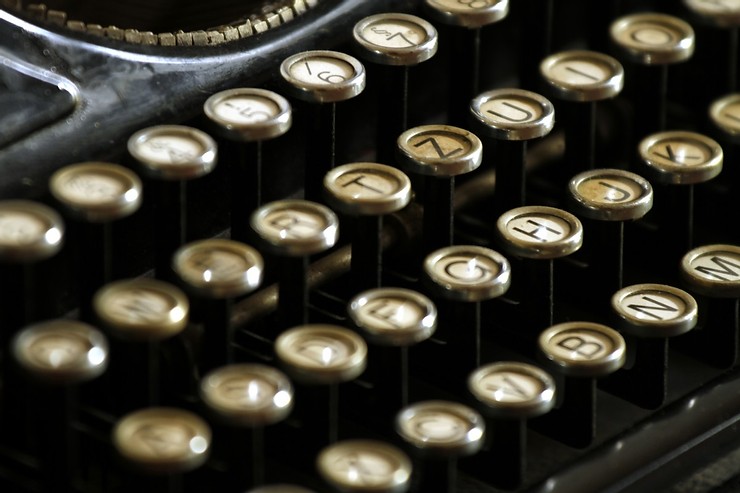 I’m a big fan of hard SciFi. My only motivation for writing is in reaction to the swirling tide of rubbish currently published under the label ‘hard SciFi’. I can understand why this is happening, of course. Amazon will take anything anyone writes, and no questions asked.

It’s much easier – and quicker – to take the standard tropes from a conventional police/military/political action/thriller, transpose them into outer space and call it scifi. I’ve no interest in rehashing tired old plot lines and trying to pretend they’re new and fresh because we’re now on board a spaceship. If I thought that was such a good idea, I’d be happy to read the stuff and not be bothering to write my own book.

Also I believe I have a unique story to tell. The theme itself is far from unique – the impact of AI on the future of humanity, and how it could be managed. The story springs from one of the main gripes I have with the vast majority of scifi stories, that the requirements of the story determines the science.

So my starting premise was to work from the opposite direction – which presented a significant challenge. How is it possible to come up with a story which is entirely constrained by real (or at least likely) science/physics/technology and still be interesting and engaging? I’ll leave it to you to judge to what extent I’ve succeeded.

As an example of the wrong way round, each week in Star Trek we had to boldly go and discover interesting new aliens. Amazingly, these various aliens are all approximately the size and shape of humanoids, but typically with differently-shaped heads and various skin colours.

Even more amazingly, the level of their technology is, on average, roughly around the same level as ours. Our heroes need a new threat to boldly go and defeat each week or they’d be out of a job.

This was inevitable, of course. They must be ‘Goldilocks’ opponents – not too advanced or our victory would appear unlikely, but not too inferior either, or the struggle is unconvincing. No, their level of development must be just right – not too hot, not too cold.

Now the statistical likelihood of so many alien races evolving independently to a similar level of technology as ours concurrently with our own existence is vanishingly small. Not unless virtually every star system in the Galaxy is capable of developing one or more planets sustaining intelligent life forms, which the Fermi Paradox tells us is not at all likely.

My somewhat more challenging approach is to assume there are very few other sentient lifeforms in our Galaxy, and they almost inevitably will be far in advance of humanity, or far behind. This immediately creates a problem for the scifi writer – where are all the potentially hostile aliens needed to demonstrate humanity’s superior resolve, courage and all-round cleverness by countering their threats (inevitably, or we wouldn’t have a story, of course) first with fierce defiance, followed by an inspiring struggle, until we finally defeat their evil plans?

My particular approach to this problem leads us to aliens who are millions of years ahead of us. So why can’t we detect them? They’re in hiding. But if they’re so advanced, why do they need to hide? Surely they could defeat any threat?

As it happens, I’ve worked with a number of market-leading companies employing the most wondrously advanced technology, and invested in a few more, so my particular experience provides me with a simple answer – they’re just so damned clever that they can’t help screwing themselves over.

Signup to my free newsletter